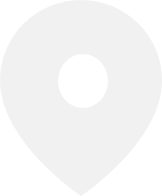 Experts in ERISA and Oregon laws

Our Portland disability lawyers are experts in long-term disability and ERISA, as well as Oregon state laws and legal customs on a local level.

When Chris Roy founded Roy Law Group in Portland in 2009, the goal was to build a team of experts in disability insurance law who know what it takes to win. Since 2009, Roy Law Group has dedicated its entire practice to taking on insurance companies and winning.

If your insurance company has wrongfully denied your long-term disability benefits in Portland or anywhere in Oregon, then hiring the right lawyer is critical to the success of your claim. ERISA is a deeply complicated area of law, and Oregon’s disability laws are highly complex and different from other states’ laws.

Our lawyers have the right expertise and experience to take on a big insurance company and get you the benefits you deserve.

I only wished I had found him and hired him sooner instead of struggling with it by myself for a whole year or so... They make everything so easy and fast no matter how far away you live.
- M Gardner

Disability insurance law is all we do

We understand the challenges our clients face with a denied disability claim. Insurance companies look for any excuse to deny claims and have entire departments devoted to this effort.

We’ve overturned hundreds of denied claims and recovered millions in long-term disability benefits for our Portland clients and throughout Oregon state. Because disability law has been our sole focus for over a decade, Roy Law Group knows how to beat insurance companies at their own game.

Get In Touch with Roy Law Group Now

Divisions of the District of Oregon 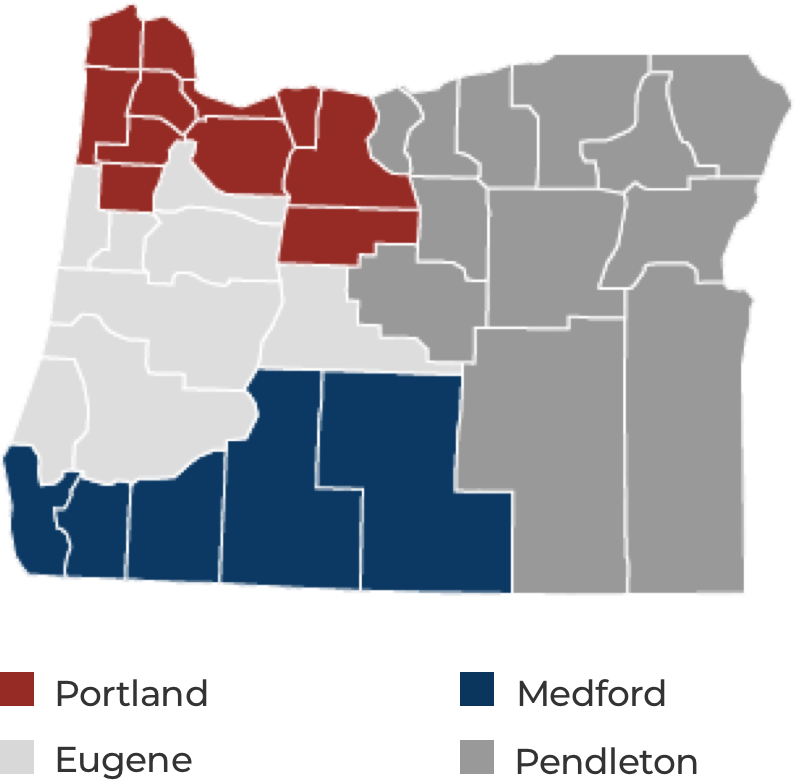 What you should know about ERISA

If your employer sponsors your disability insurance plan as an employee benefit, it is likely governed by ERISA. Portland’s top employers, such as Nike, Adidas, Intel, and U.S. Bank, offer ERISA-governed employee benefit plans.

If you have an ERISA-governed case in the state of Oregon, the U.S. District Court for the District of Oregon will hear your case.

The District of Oregon has four divisions:

Your case will be heard in whichever division your county falls in.

Federal ERISA law takes priority over Oregon state law, except for insurance regulations, which always apply no matter the circumstance.

For example, ERISA allows insurance companies to include discretionary clauses in their policies, which grant them the authority to make their own interpretations of the terms of their disability policies. However, Oregon has banned discretionary clauses, so instead of going with insurance companies’ interpretations, Oregon courts will generally interpret policy provisions in your favor.

Discretionary clauses are just one example. There are many potential conflicts between ERISA and Oregon state law. That’s why it’s so critical to have the support and guidance of an experienced ERISA lawyer when taking on a denied ERISA claim.

Our legal team at Roy Law Group specializes in this area of law. We can help you to fulfill strict ERISA requirements and avoid potential mistakes so you can get the disability benefits you deserve. If you have an individual disability policy you purchased directly from an insurance company (not through a group or union), then ERISA does not apply to your case. The appeal process for an individual policy is covered only by Oregon state disability law.

Further, unlike many other states, Oregon does not allow you to sue for bad faith and extra-contractual damages for wrongful denial of disability insurance benefits. In Oregon, you can only sue for contractual damages, but you may be entitled to your reasonable attorney fees and costs if you prevail at trial.

Oregon state disability law is deeply complicated. If your insurance company denied your long-term disability claim, now is the time to hire a lawyer specializing in this area of the law.

Helping disability clients throughout all of Oregon

Our legal team has many decades of experience in fighting long-term disability denials in Portland and throughout the state of Oregon, including these cities:

With Roy Law Group, you get a dedicated team of experts in long-term disability, ERISA, and Oregon state disability laws –– and we know what it takes to win. Contact us today for your free consultation.

Get In Touch Now